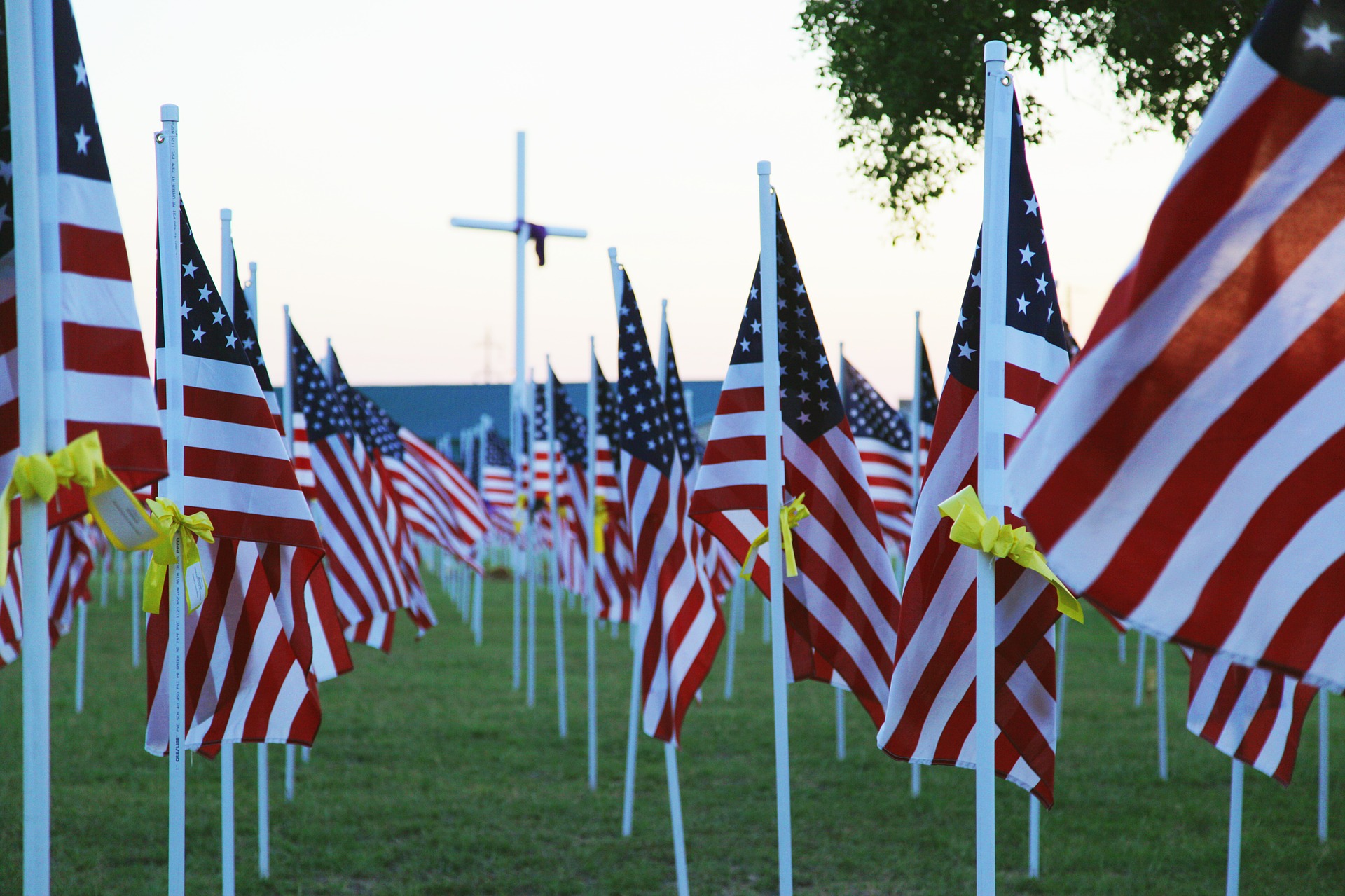 When the founding fathers wrote the Declaration of Independence and our Constitution, there were certain guiding principles that influenced their actions and writings.  These core principles became the foundation upon which America was built.  The values they passed along over 200 years ago are what make our nation unique and, as Ronald Reagan said, "A shining city on a hill."

The Value of Human Life:

I do not believe in abortion and I am opposed to the use of taxpayers' money to fund abortion.  I voted in favor of House Amendment 95, which prohibits the use of federal funds for Planned Parenthood.

I believe that marriage is between one man and one woman.  It is important to our culture that it be defined as such.

I believe that we must support the Defense of Marriage Act and do everything possible to ensure that it remains the law of the land.  DOMA became law on September 21, 1996.  It provides that no state or other political subdivision within the United States need treat a relationship between persons of the same sex as marriage, even if the relationship is considered a marriage in another state.  It also provides that the federal government may not treat same sex relationships as marriages for any purpose, even if recognized by one of the states.