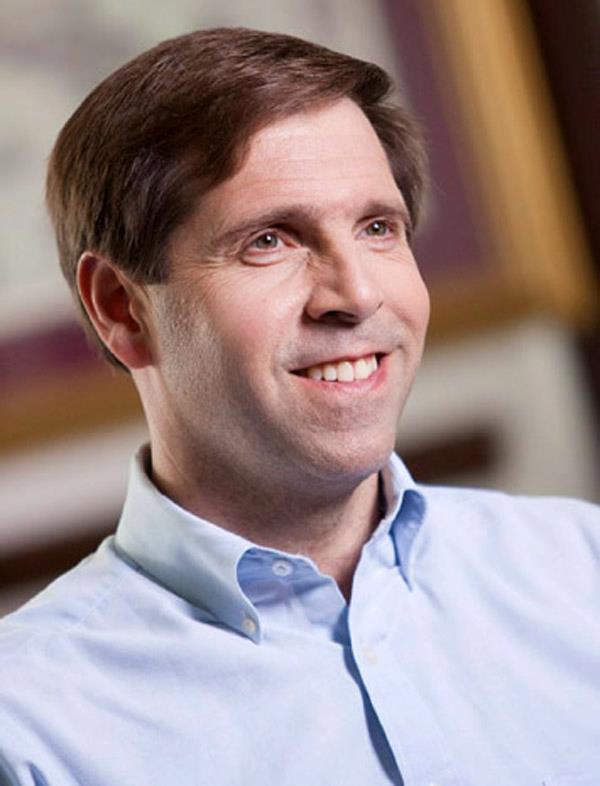 Chuck Fleischmann is a fiscal and social conservative who is the Congressman from Tennessee's 3rd Congressional District. Since being elected, Congressman Fleischmann has voted to cut $1.6 trillion from the federal budget, repeal ObamaCare, defund Planned Parenthood, rein in the EPA, and has a 100% pro-life and 2nd Amendment voting record. He is a proven conservative. Chuck serves on the House Committee on Appropriations and a number of subcommittees that are vitally important to the residents of the 3rd District.

From a young boy overcoming the loss of his mother, to living on his own at 16, to mopping the floor of a McDonald's, to working in a library, to starting a business with his wife and finally becoming a member of Congress, Chuck Fleischmann has lived the American dream. He ran for office so he could try to bring that American dream that he's been privileged to be a part of, to you, to your family, and to your grandchildren.