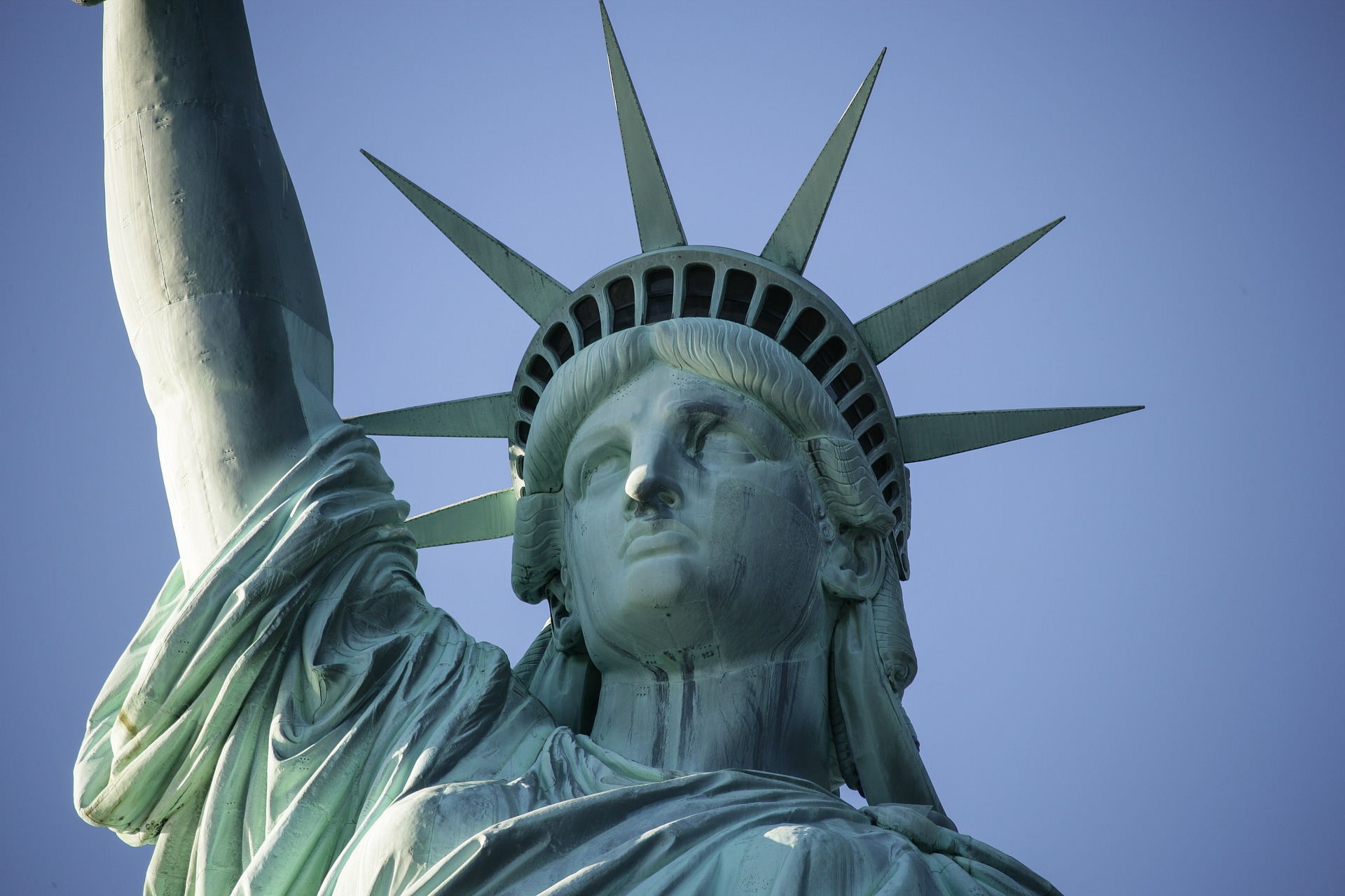 America’s current immigration policies are not working. Change is needed. I am convinced that our country’s border security is paramount to our nation’s security. The security of America’s southern border can be improved by increasing the number of border enforcement agents, completing and enhancing the current fence and implementing the use of new technology.